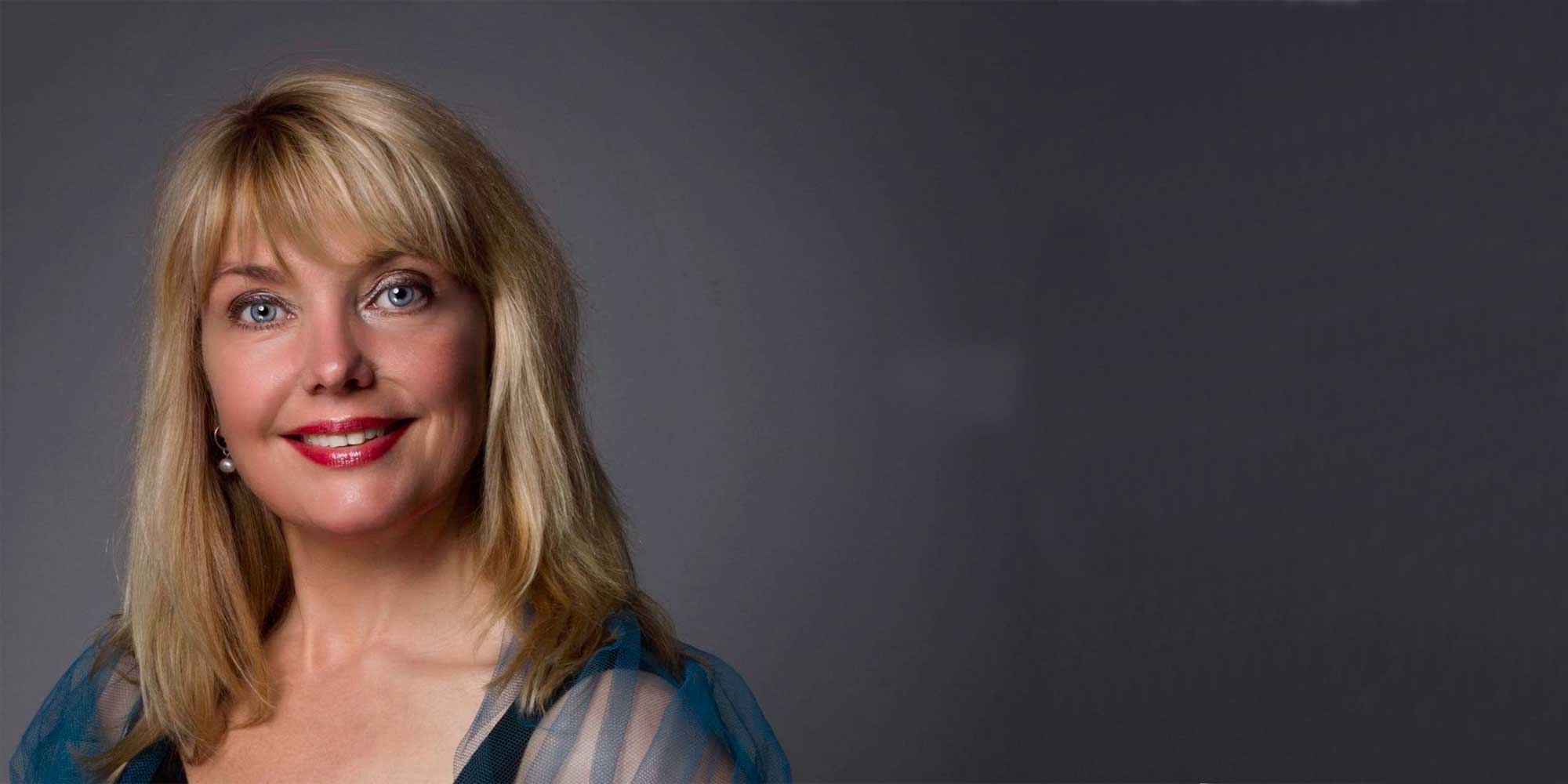 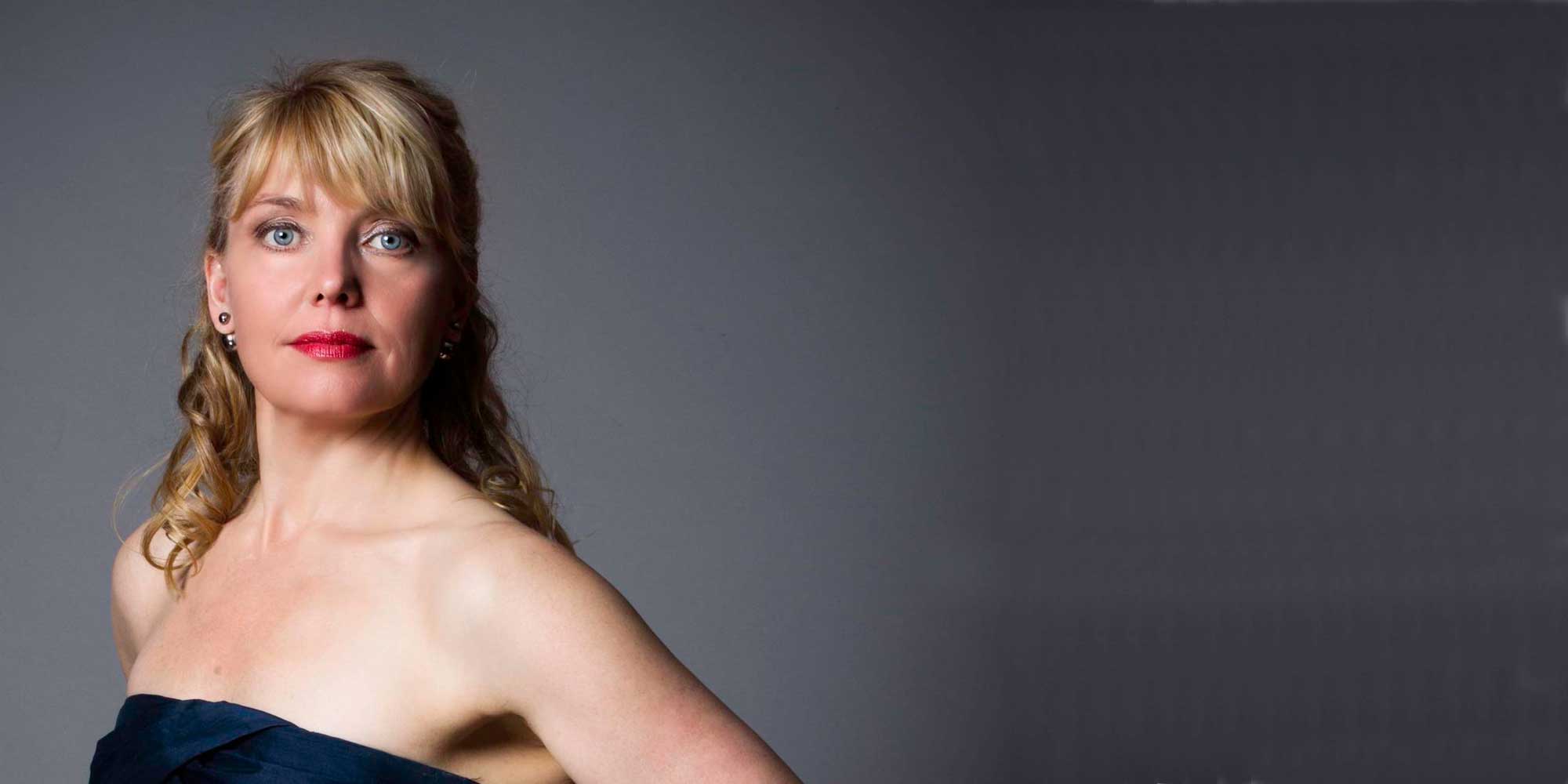 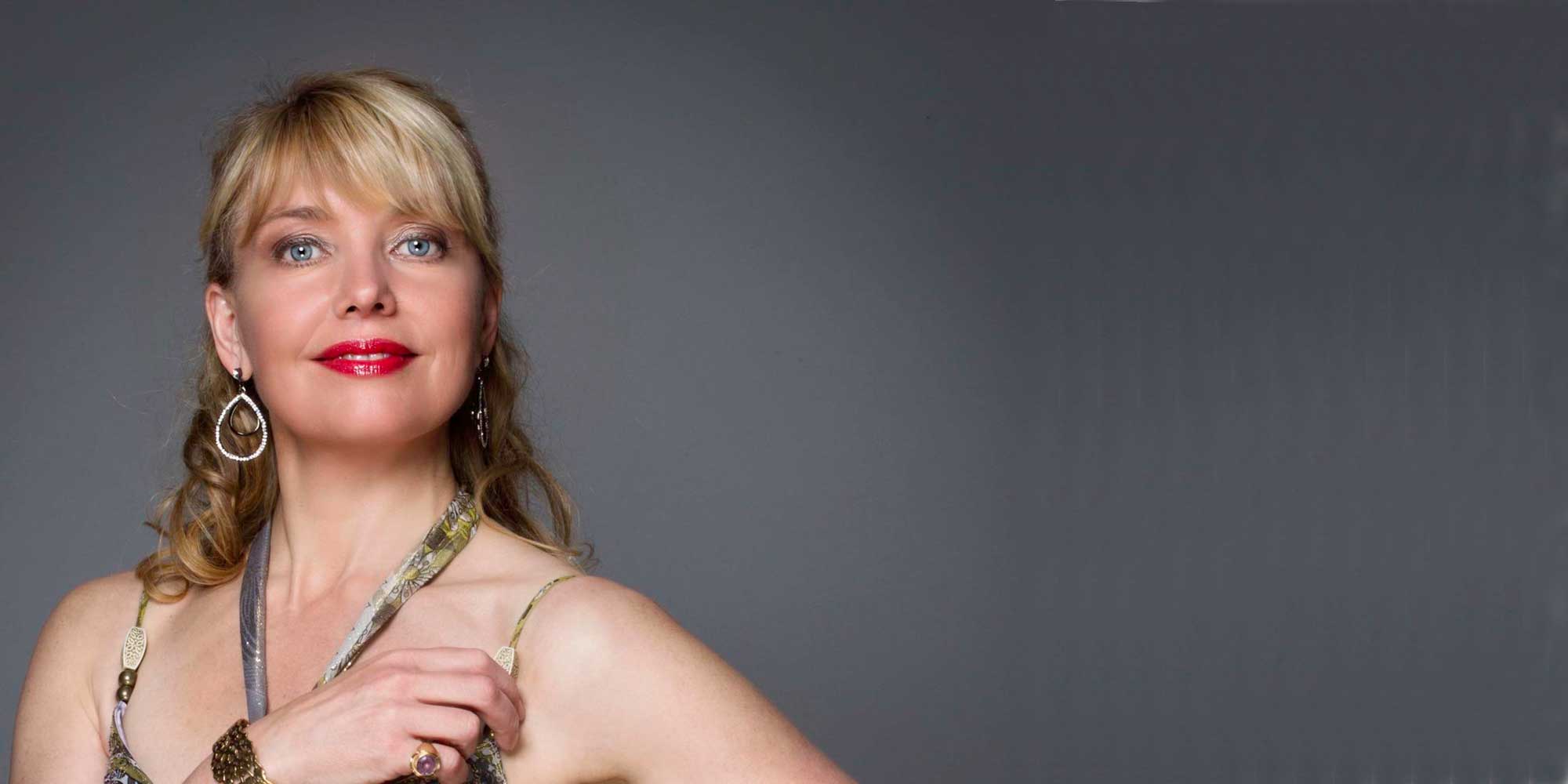 I completed my training at the Royal Danish Conservatoire, where I passed my Diploma in 1994 under former professor Kirsten Buhl Møller.

I have continued my studies with coaching from Ileana Cotrubas, Ingrid Bjoner Mikael Eliasen, Maria Cleva and many others.

During my time at the Conservatoire and since my training was finished I have been an active participant and creator of many different productions and concerts. More details of these can be found here.

Here is a small snapshot

I have been associated with Den Jyske Opera (DJO, Danish National Opera) since 1996 and have sung more than 25 rôles there under three different artistic directors and many conductors and stage directors.

The rôles that have meant most to me are Cio-Cio-San from Puccini’s ‘Madam Butterfly’ and Violetta Valéry from Verdi’s ‘La traviata’ as well as Mimì from Puccini’s ‘La bohème’. But I have also greatly enjoyed singing Eliza in ‘My Fair Lady’ and Katatrina in Lars Klit’s grisly ‘Anatomical Opera’.

Outside DJO I have been engaged by the Royal Opera in Copenhagen, where I have sung many great rôles, including Musetta in ‘La bohème’ and Hanna Glawari in Léhar’s ‘The Merry Widow’.

I have participated in several recordings including my own album ‘La Speranza’ – a CD of my favourite italian arias that was recorded live in Copenhagen with pianist Henrik Metz.

Have a look around my site to find much more information… Welcome! 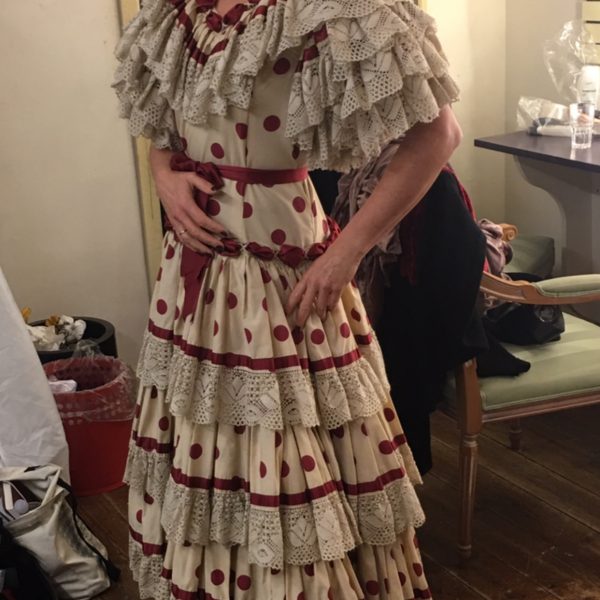 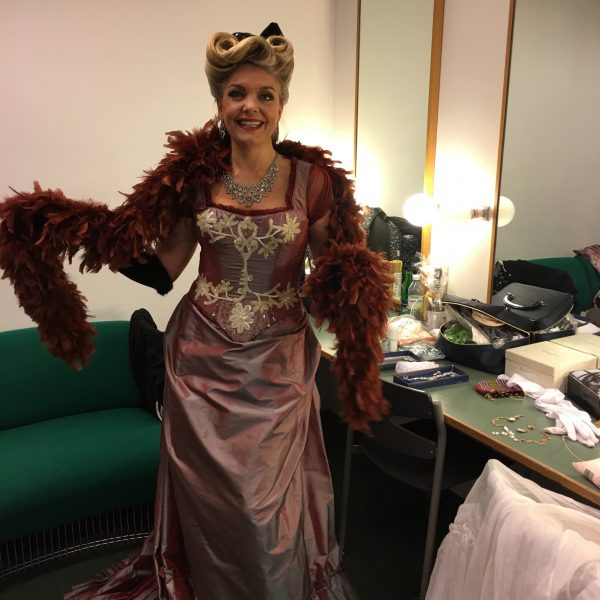 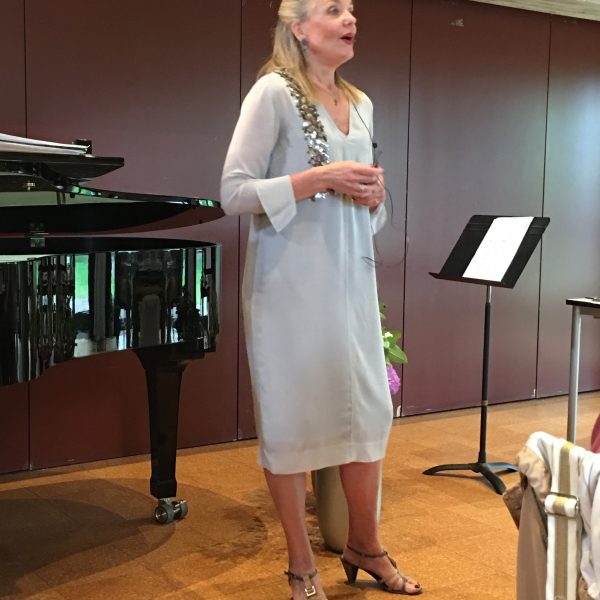 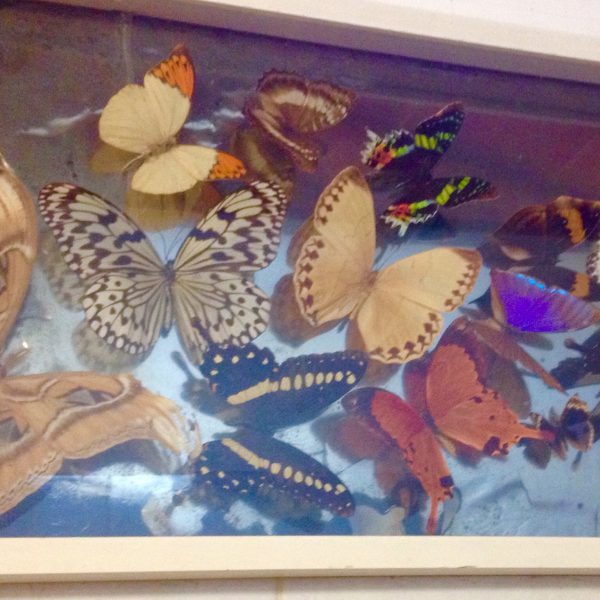 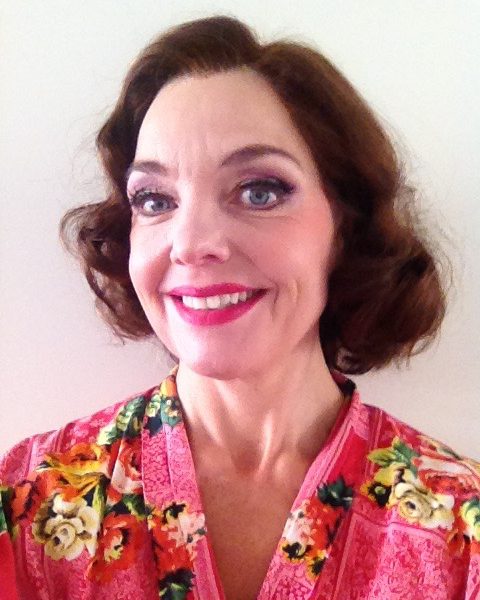 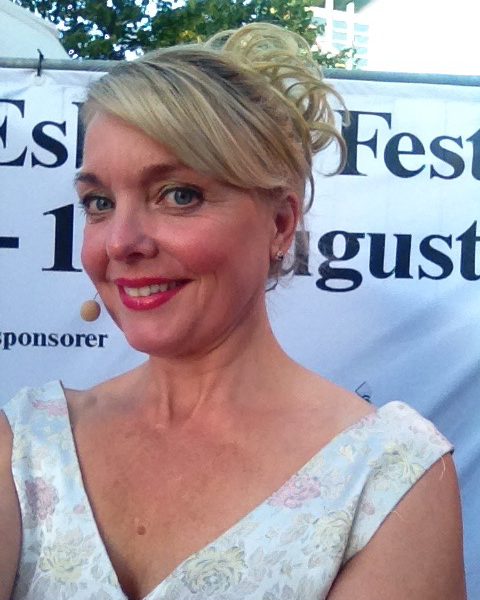 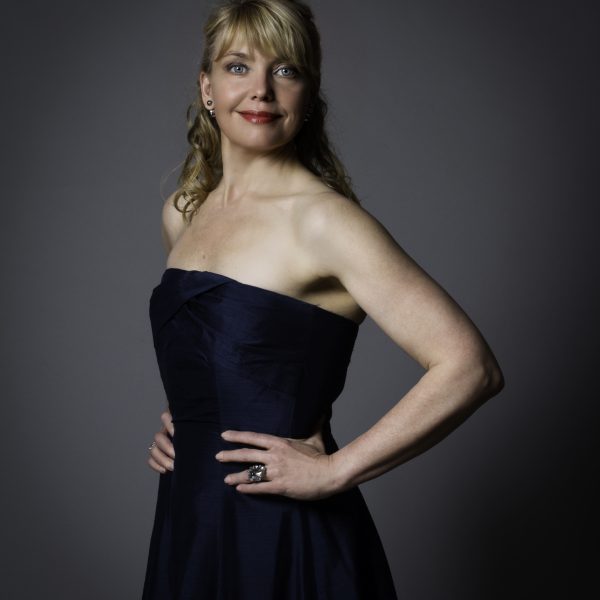 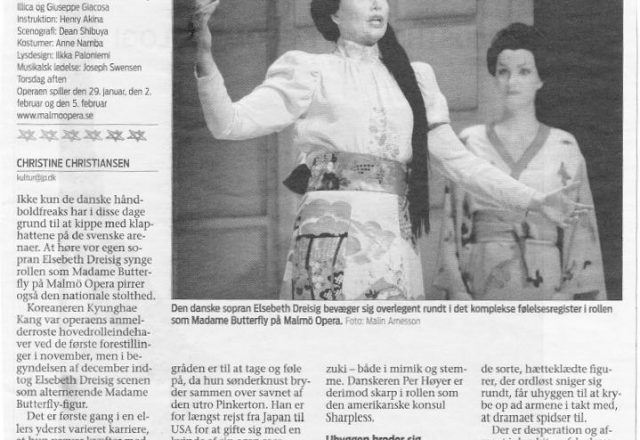 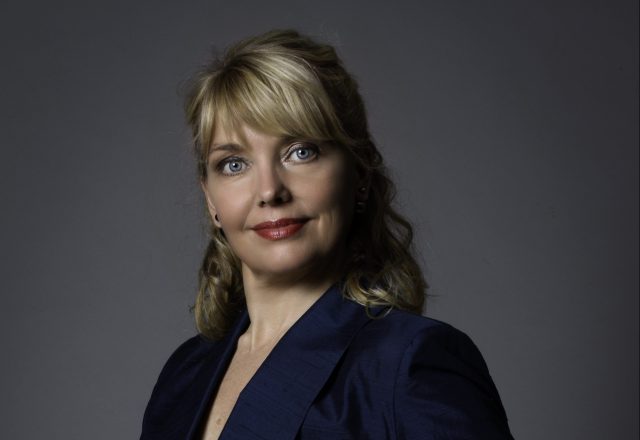 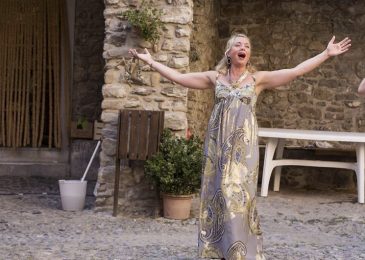 Elsebeth travels to Castelvittorio in Northern Italy every year and holds a master class for young singers. Read here about the Master Class and the...
Read More 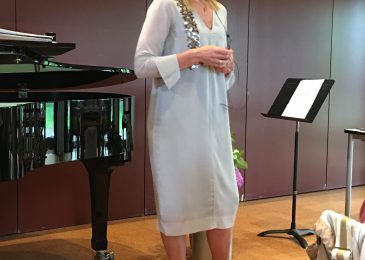 On Monday 29th of May, Marie and I were invited to Smørumnedre where we entertained with songs and arias and I told about my life...
Read More 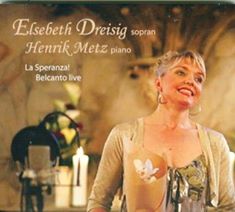 My cd “La Speranza” is back

I am very happy to annonce that my cd “La Speranza” is now available again. Write me an email and I will post it to...
Read More
Flere informationer / More information
Hvis du har brug for flere informationer, eller ønsker at hyre mig, er du velkommen til at kontakte mig. Klik på linket herunder for at komme i kontakt med mig. / If you need more infomations or wants to hire me, please contact me. Use the link below to get in contact with me
Kontakt mig / Contact me
↑